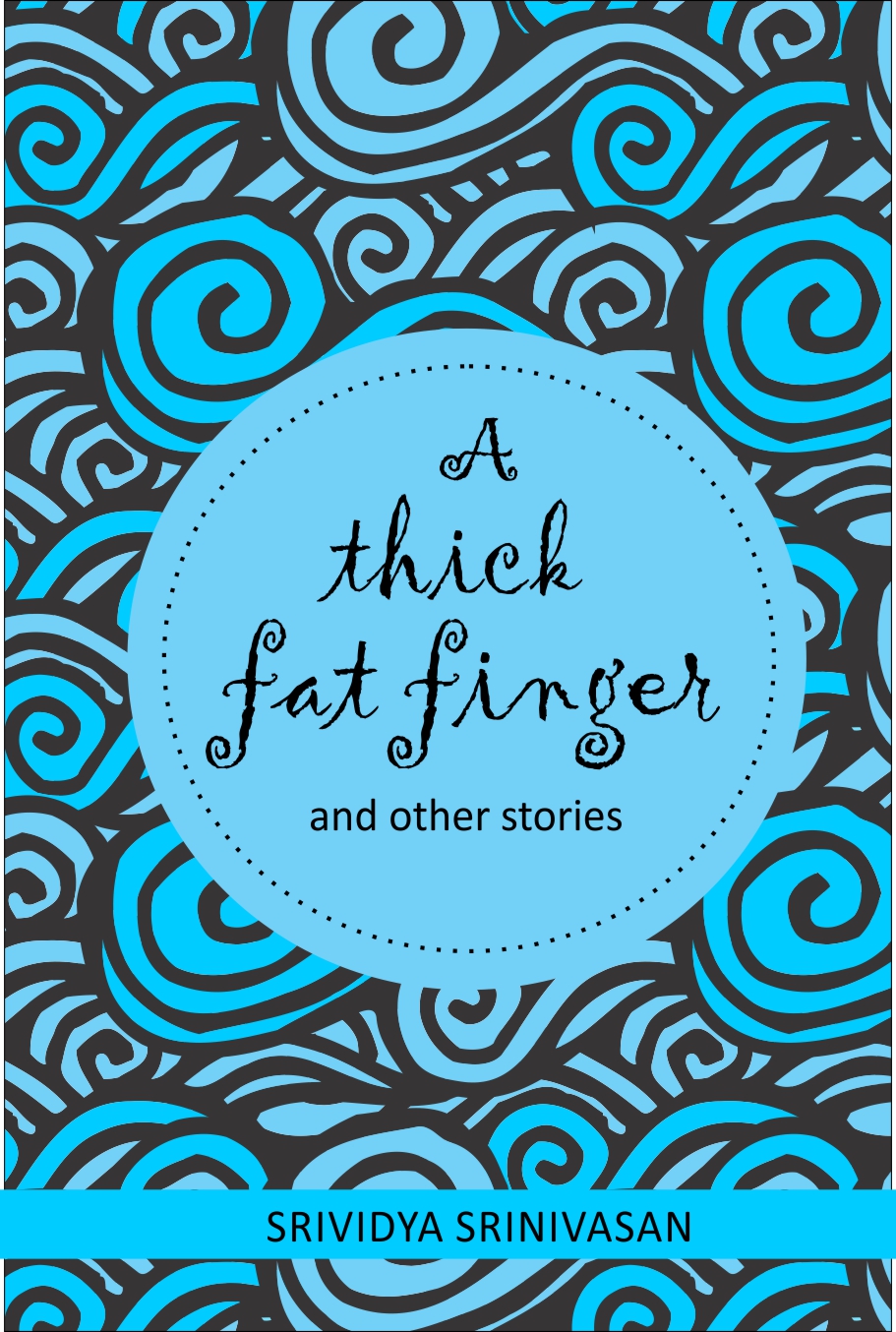 The swing broke as she pushed herself higher and higher. The little rope swing that her father had put up for the kids snapped. One moment, she had been high up in the air, and the next moment, she had fallen from a great height, her tiny little back broken as the rope snapped. She had fallen into the prickly jasmine bushes and been badly scratched. Her mother had come running and tenderly picked her up while she had howled away in pain.

Her father had come in the evening from work, and taking in the whole scene at a glance, had said nothing. He had washed his dusty legs, his mouth drawn in a thin angry scowl. The neighbourhood children and women who had come to check on her, had scampered away seeing his face. The next day the swing was completely gone, no trace of it ever having been there. No one in the neighbourhood dared to put up a swing either fearing her father’s wrath.

She lay in bed for six months, immobile and in pain, dreaming of soaring the skies with her swing. All the stories she demanded petulantly were about children on a swing, until one day when her father overheard her. That was the only time he had thrashed her. Her mother had tried coming in-between them, pleading with him to stop.

That was fifty-five years ago.

She had just moved into the neighbourhood recently, a lonely plump matronly spinster. She had retired the previous month from work, and bought herself a small quaint house in an excellent locality. As she went about setting up her house, her eyes had blinked seeing the cute little swing near the house.

She averted her eyes each time pretending that it did not exist. She tried skipping it in her mind as she walked by. She tried acting adult, serious and disdainful of swings. She tried taking a different route, to skip looking at that swing. Her father came often in her dreams now, chastising her about her silly obsession. He had the same thin ugly scowl of her childhood, but when she woke up in the morning, the swing was there near her window, innocent, ready and beckoning.

It was a dark night with a half moon. The twinkling stars seemed far away. She let herself out of the house slowly and looked around. Her long night gown trailed behind her. She slipped off her shoes and walked barefooted over the grass. It felt cool and soft as she went noiselessly around the house.

She took a quick look around, and with a deep breath, gingerly sat down. It squeaked a little under her weight. She started swinging slowly, her eyes closed in sheer bliss. It was like the years had rolled away. She almost felt like singing loudly. She did not care what a ludicrous picture she might be painting, a fat happy old lady in her night gown, swinging on a small little swing in the dead of the night.

Higher and higher she went, almost as high as she had gone as a child. One moment she was in the air and the next moment she had come crashing down as the string snapped. The soft grass broke her fall.

She managed to keep her balance and landed softly on her well-padded rear. She looked around and chuckled to herself in the dark as she brushed the grass off her back. She would probably have a hard time sitting for a week or two, but her eyes twinkled at the sheer joy of the memory.

She offered to help the children the next day in getting the swing repaired with a straight face, giving no indication that she had been the one to break it. They all swore that she was an adorable old lady with a twinkle in her eye.

These are slices of life that tug at one’s heart, the tiny moments when we do pause and life taps us by the shoulder to share a story. The small gap between animated conversations, the fresh aroma of coffee that assail your nostrils as you inhale deeply before savouring, a glint in someone’s eyes that you miss, a toothless smile you do not see, the stories and people all around us that we often pass by. This book is about the stolen moments of your time, the stories of lives around us that we miss. After all, each of us are carrying a story that unfolds when we stop a little to listen.

The Book from Patridge Publishing can be purchased from: