← Back to portfolio
Published on 21st November 2018

A Game with the Universe 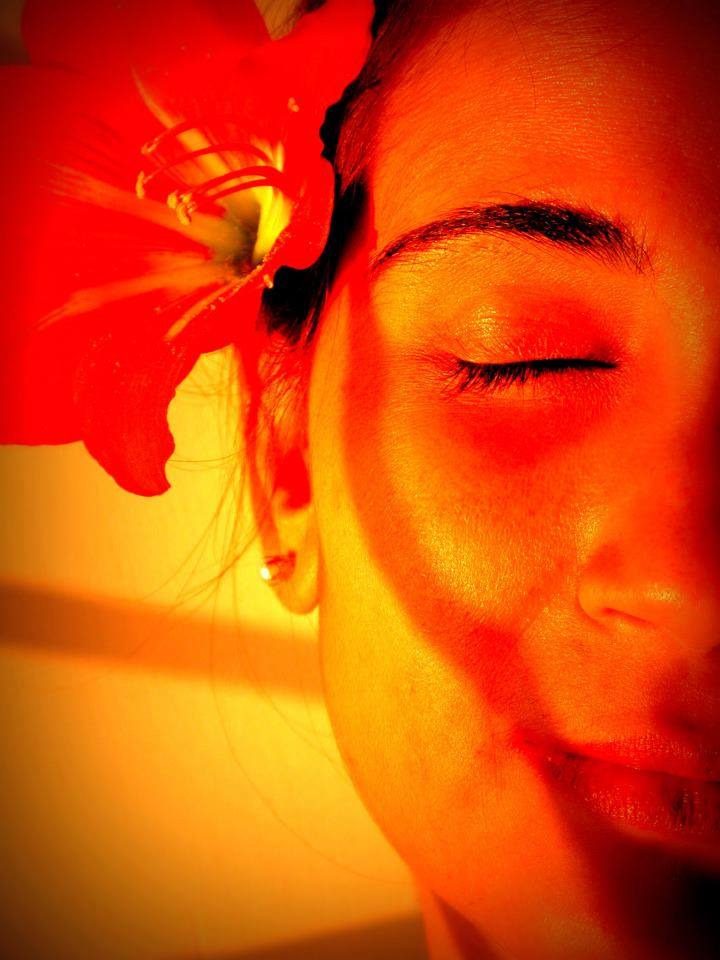 Every breath you take, every action you did not take, every choice you think you make, every moment you exist, the Universe (Brahman, Tao) realigns itself to accommodate that. This is the significance of every object, living and non-living being. We exist materially, conceptually and casually as a probability, as a potential and as a manifestation. Every possibility, outcome, probability is realigning itself every single Nano-second (or any other time measure you would care to apply) across the universes both at an individual and collective level continuously to accommodate all the others. It is a dynamic system unlike any that we can ever imagine. It is inter-connections at very microscopic and macroscopic levels, with not a single element that can be changed without the Universe realigning itself completely. If you pull out even one minute aspect, the entire universe will come with it. When you pray or drive a particular outcome with intent, the universe will oblige by making that manifest, but the chain of the entire realignment is linked centrally to you, and you will also affect everyone else with it. When you have played your part in a particular entanglement to its closure, that possibility playing itself through you ceases. We call it death.

If you surrender to the Universe, you accept it as it unfolds, without influencing its manifestation in any manner. This still makes you a part of the system, but steadily unconnected to causal patterns, merely an insignificant element of a larger pattern. This is the loss of ego or the identity, where there is no particular significance to an element in a system anymore, and it can be replaced with just any other. Where there is ego, there is potential for entanglement, the more specific the outcome, more the entanglement. Our actions by themselves are neither good or bad, merely having potential for entanglement or not and how much. We must achieve detachment from our actions, to de-link our ego from the results. When these entangling attributes due to ego are reduced to zero and we become indistinguishable from the system, which is the Universe, we call it Moksha. It simply means, you cannot be found in the system anymore, you have become the system. In reality, there is nothing that distinguishes one element from the other in the system except the number of entanglements and its nature, thus giving rise to various possibilities that emerge as potential manifestations.

When the individual reduces entanglements, at some point, you will fall out of the pattern, as your entanglement reduces steadily to finally completely cease. As long as one is a direct cause of an entanglement, whenever the entanglement is revived in the larger network, one will be pulled back into potential manifestation as there are specific attributes that can identifiable as unique to the individual still resident in the system. The choice whether to get entangled or surrender to the Universe is free will and it is a matter of probability when one is born. The potential to entangle or reduce it through intent is one’s destiny. Once, a path has been taken however after a choice is made, the consequences must play itself out, until there is a possibility to make or choose again. As many times, as there are remnants of individual attributes, one will remain in the system, and get called again and again.

So, in a way you control the Universe. And, you don’t. Depends on you.

Do nothing. The Universe will play itself through you. The smartest way to outwit the Universe is to blend with it. It loves nothing more than playing endless games. Else, it will cease to exist with no entanglement or activity. It will cease when you no longer join the game.

It will cease when you surrender and allow it to play its game.